By Children's HopeNovember 30, 2021No Comments 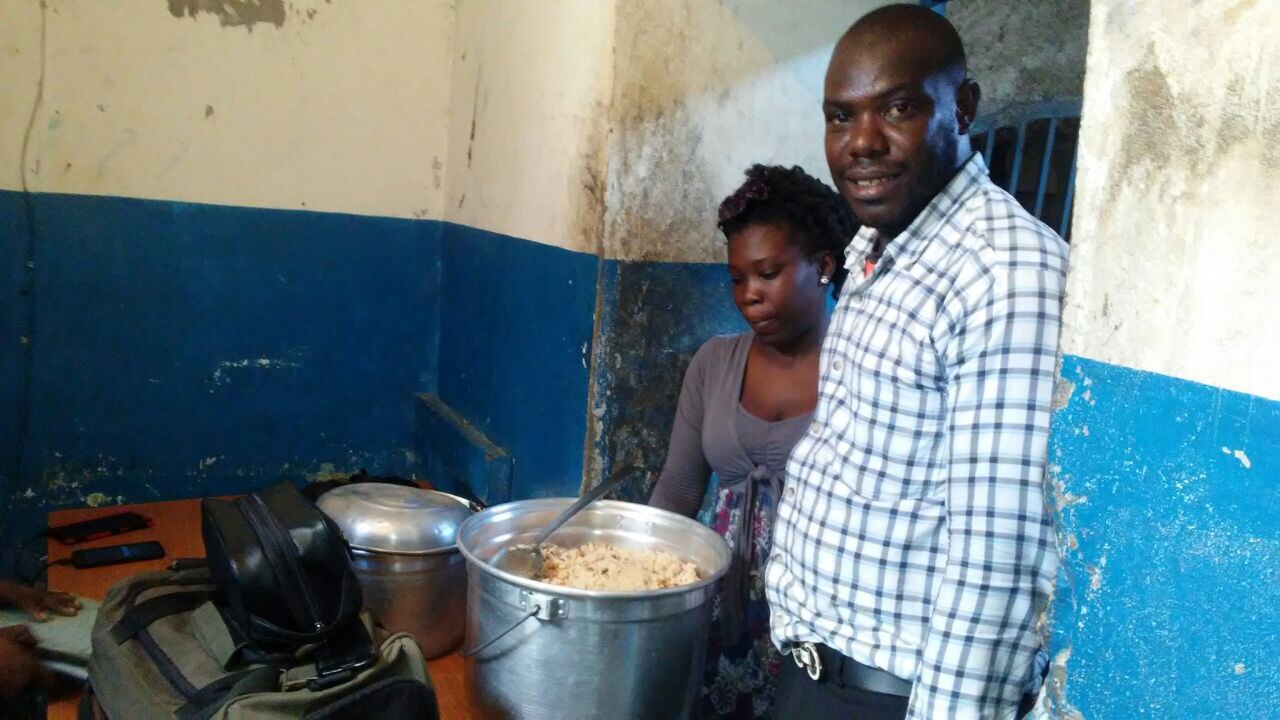 Prison is never a place anyone wants to be. But a prison in Haiti takes that to a different level. The Haitian prison system, the way they work, and the environment inside the prisons are much different than what we know of in the United States and Canada.

Our picture of sanitary concrete calls, individual cells and uniformed inmates eating three meals a day is not the same picture in Haiti. There is nothing sanitary about the living conditions, the inmates are all crammed together and live off whatever scraps of food are available. The prisons are grossly overcrowded, the prisoners are malnourished and infections spread aggressively.

We have been helping in the prison in Jacmel since 2017 offering medical care, infrastructure improvements, counseling and prayer.

As we began getting involved with the prison in Jacmel, we saw that there were so many compounding issues and some simple things that we believed could have big impact. One of the biggest issues is the overcrowding. This prison has a space that is designed to hold 100 people but actually houses over 500 prisoners. In situations like this, it’s common for prisoners to have to sleep in shifts because there simply isn’t enough room for everyone to lay down at the same time. But perhaps the greatest risk with overcrowding is the rampant spread of any kind of illness or infection. Skin infections, lice and gastro issues are spread and shared so quickly because of the proximity in which they live with each other.

One of the first things we tried to do was bring a higher level of sanitation to the prison facility itself. We washed the walls thoroughly, then painted them, providing a higher level of sanitation for the surfaces, giving a better opportunity to keep the facility clean. We also built an infirmary to isolate new prisoners that are sick or others that become sick. Removing and isolating infection from the general population is critical to reduce the spread and treat those infected. More than just improvements to the facility, we have also provided medical care. 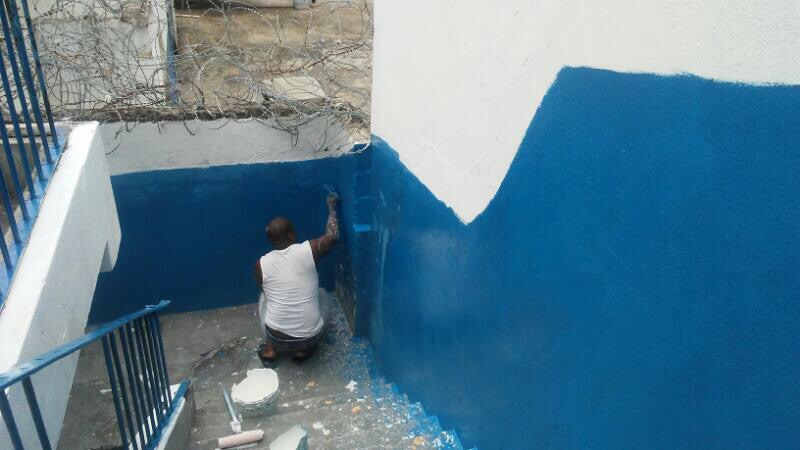 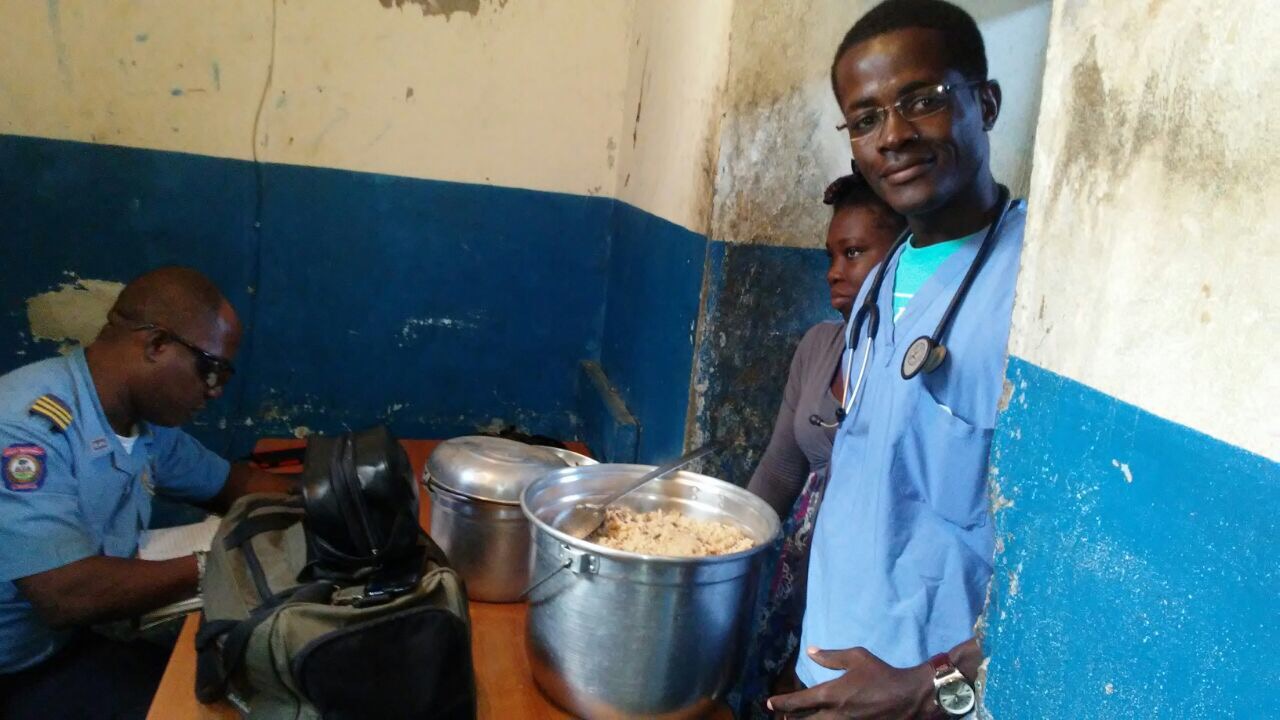 Dr. Pierre makes regular visits to the prison to meet with the sick prisoners. He is able to bring treatment and medicine for those who are sick, and through that we are seeing a reduction in the infections spread in the general population.

Pastor Nicolas has also been visiting the prison to do short services with the prisoners. He provides counseling and prays with them one on one. His care is less for their physical wellness, but is caring for their souls. It is an incredible opportunity for Children’s Hope to bring the love of Jesus to a dark place. We have seen a tremendous response to Pastor Nicholas’ ongoing ministry in the prison.

In the last year, there has been a massive food shortage that is creating enormous problems for those who are incarcerated. We are seeing skin infections and major gastro issues because of lack of food. We are seeing malnutrition at unprecedented levels and the situation has grown so critical that many prisoners are dying because of starvation. Food is desperately needed.

Do you feel led to partner with us in the prison ministry? The need is great, and we want to do anything and everything we can to serve the community, yes, even the incarcerated community, by sharing the love of Jesus to the prisoners of Jacmel.

Do you feel led to partner with us? Let's talk

Children’s Hope and our partners care for children, strengthen families, and serve communities in Haiti in Jesus’ name. We do this through multiple programs- a children’s home, education initiative, medical/dental clinic, community outreach, and a vibrant mission team ministry that serves Haitian communities in partnership with local churches and community leaders.